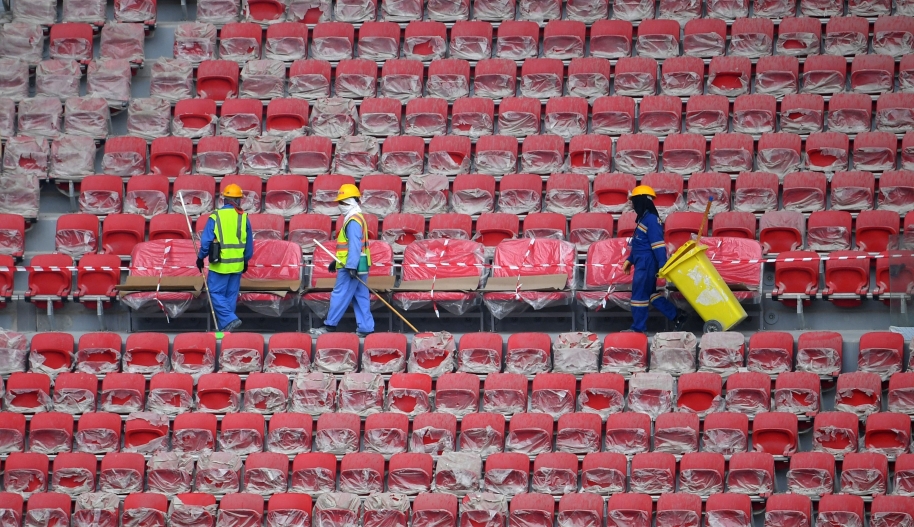 Jaathan vetoomuksen eteenpäin?
FIFA and Qatar should remedy abuses behind the 2022 World Cup

I am writing to urge Qatar and FIFA to provide remedy for all migrant workers who suffered labour abuses to make the 2022 World Cup possible.

Despite Qatar’s important reforms, in the lead up to the tournament, hundreds of thousands of migrant workers have faced abuses such as illegal recruitment fees, unpaid wages, injury and in the worst cases even death. While some workers have received compensation for some abuses, the vast majority are still waiting for Qatar and FIFA to ensure effective remedy for harms suffered.

According to international law, Qatar is obliged to ensure remedy for every abuse on its territory, whether linked to the World Cup or not.

FIFA also has responsibilities to remedy abuses related to the World Cup, in line with the UN Guiding Principles on Business and Human Rights, as well as FIFA’s own human rights policies and commitments. This means ensuring remedy not only to workers employed on stadiums, but also all those building and servicing other projects needed for tournament such as transport, accommodation, security and cleaning.

Since 2017, Qatar has introduced several promising remediation processes. However, these are not designed to address historic abuses on this scale and remain inaccessible to workers who have left the country. As a result, today thousands of workers and their families are still waiting for reparations so they can rebuild their lives.

The first World Cup to be held in the Middle East should be a moment of joy and pride for football lovers across the globe. But to be truly celebrated, the workers who made it possible must be compensated, and harms fully remediated.

I am therefore calling on FIFA and Qatar to urgently:

1. Publicly commit to remedy all past unaddressed abuses connected to the 2022 World Cup.
2. Work together to establish and implement a remediation programme to compensate hundreds of thousands of workers and their families.
3. Set aside sufficient financial resources to fund this compensation.